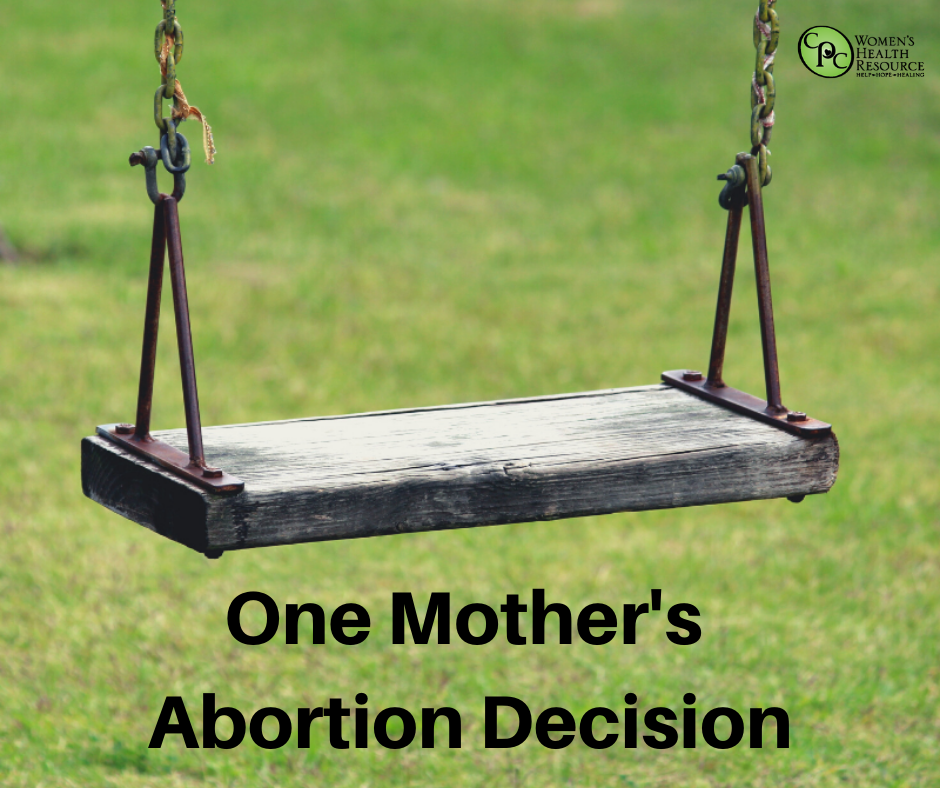 In 2018, a young teenage girl came to CPC for a pregnancy test and an ultrasound. Abortion-minded from the beginning of the appointment, the mother assumed she was approximately 8 weeks along. However, the ultrasound revealed a much older baby. At 13 weeks, 4 days, the baby flipped and flopped throughout the entire procedure while mom looked on attentively.

At the end of her appointment, the client affirmed a clear understanding that while the active baby on the screen was, indeed, her baby, she still planned to abort. In fact, when the nurse followed up several weeks later, the mother confirmed the abortion giving the date and location of the procedure as well. The CPC nurse found it disconcerting that dates from the ultrasound compared with the date of the abortion added up to a few days past the legal limit for Ohio as well as neighboring states.

We mourned the loss of this precious baby and closed the file.

Then, one year later…

This same mother recently called CPC requesting ultrasound pictures of her baby. When she stopped in to pick them up, she asked by name for the nurse who had helped her. She wanted to tell the nurse that she hadn’t gone through with the abortion after all.

The mother had, indeed, called the abortion clinic to make an appointment. But when she felt the baby move, she couldn’t go through with it. She ended up carrying her baby to term. However, upon delivery the baby died due to a problem with his cord.

The day this mother came to see the nurse to pick up the ultrasound pictures was the one-year anniversary of her baby’s birth. Although deeply saddened by her son’s death, the young mother exuded a peace that would surely have been impossible had abortion been the route she took.

We grieve this baby’s death but rejoice in his mother’s peace of mind as she moves forward knowing she gave her child every opportunity to live.

If you or someone you know is facing an unplanned or unwanted pregnancy, CPC can help. Contact us today to make an appointment.