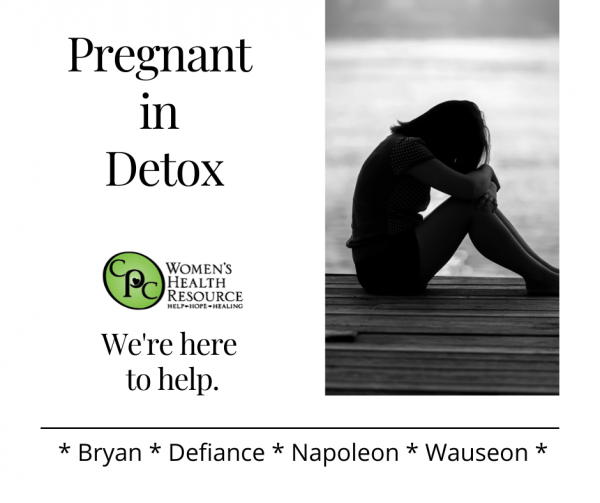 One young woman poured over the paperwork for quite some time in the waiting room. After a few minutes, she stood up, folded the papers in half, and stated she didn’t think she was at the right place. Through tears, she said, “You don’t do abortions. You don’t refer for abortions. I’m not in the right place, and I’m sorry for wasting your time.”

While praying for the right words to speak, the nurse manager explained how they could absolutely talk about abortion—and all of her options—but that she was correct, she would not get a referral for abortion. What the nurse did promise was this: she could talk, and the nurse would listen.

Through many tears, the young mother described how she used cocaine, took fentanyl, and drank large amounts of hard liquor. With a two-and-a-half year old at home, she admitted to completely regretting having a previous abortion. Since that time, she and the father of her baby have partied quite often. While in detox, she realized she might be pregnant.

After a positive pregnancy test, she agreed to an ultrasound where she saw her active, 10-week-old baby with a strong heartbeat. She accepted ultrasound photos, baby booties and a hat, and she toured the materials room as well. Before leaving, she stated, “I don’t think I am going to abort this baby. I think I would have done it already if I was going to.” We continue to pray for this mom and baby!!